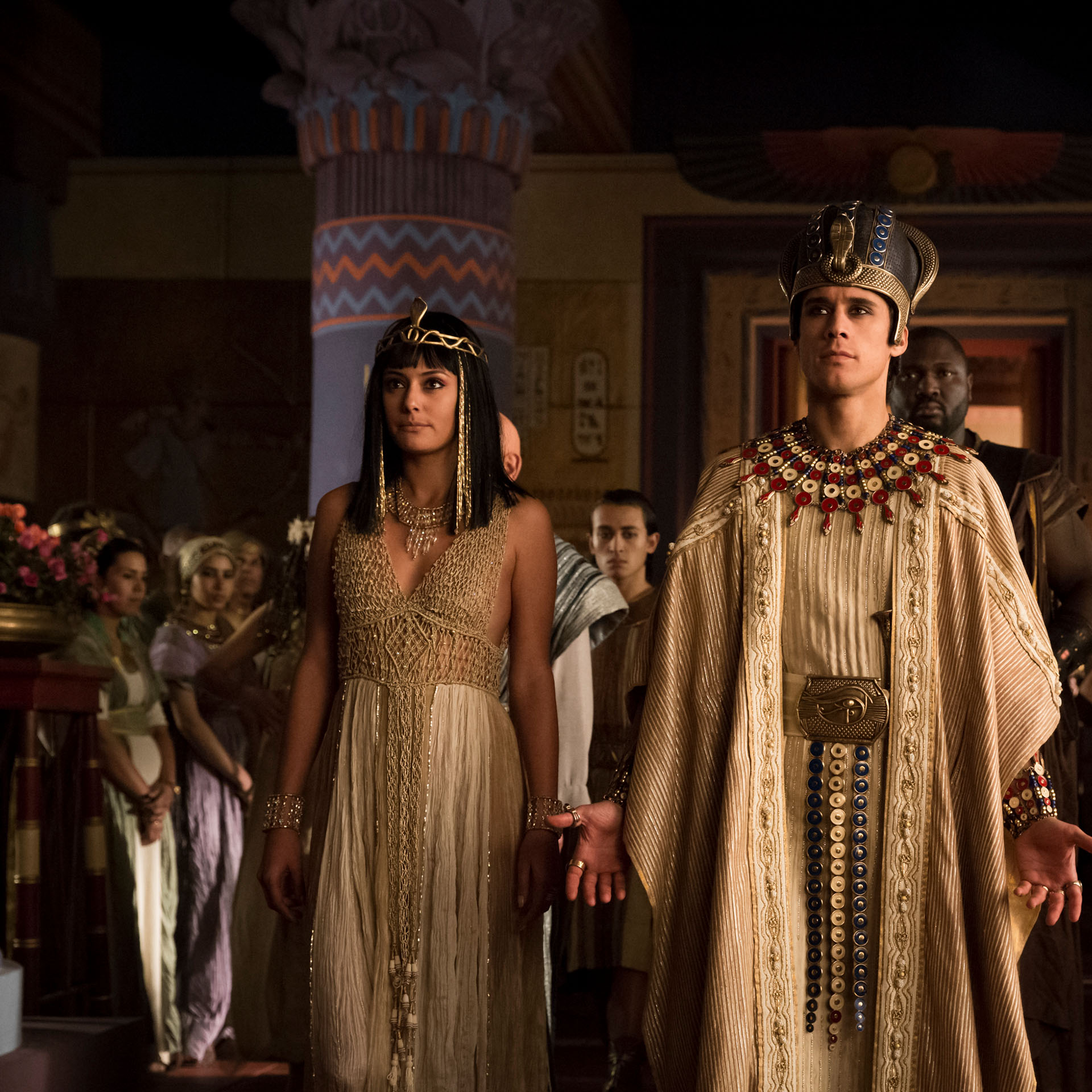 MUSE ENTERTAINMENT has grown to be one of the largest independent production companies in Canada and has built a solid international reputation in the dramatic scripted space with its many high-profile, ambitious series.

MUSE ENTERTAINMENT has grown to be a large, independent Canadian production house with a solid international reputation in the dramatic scripted space, especially known for high-profile, ambitious television series. We also produce unscripted projects such as docu-dramas, documentary series and lifestyle specials.

We also have a unique niche in the world as experienced service producers and international co-producers. We’ve worked with film companies in the US, UK, France, Germany, Spain, Australia, Hungary, South Africa, Switzerland, Romania, and Morocco. 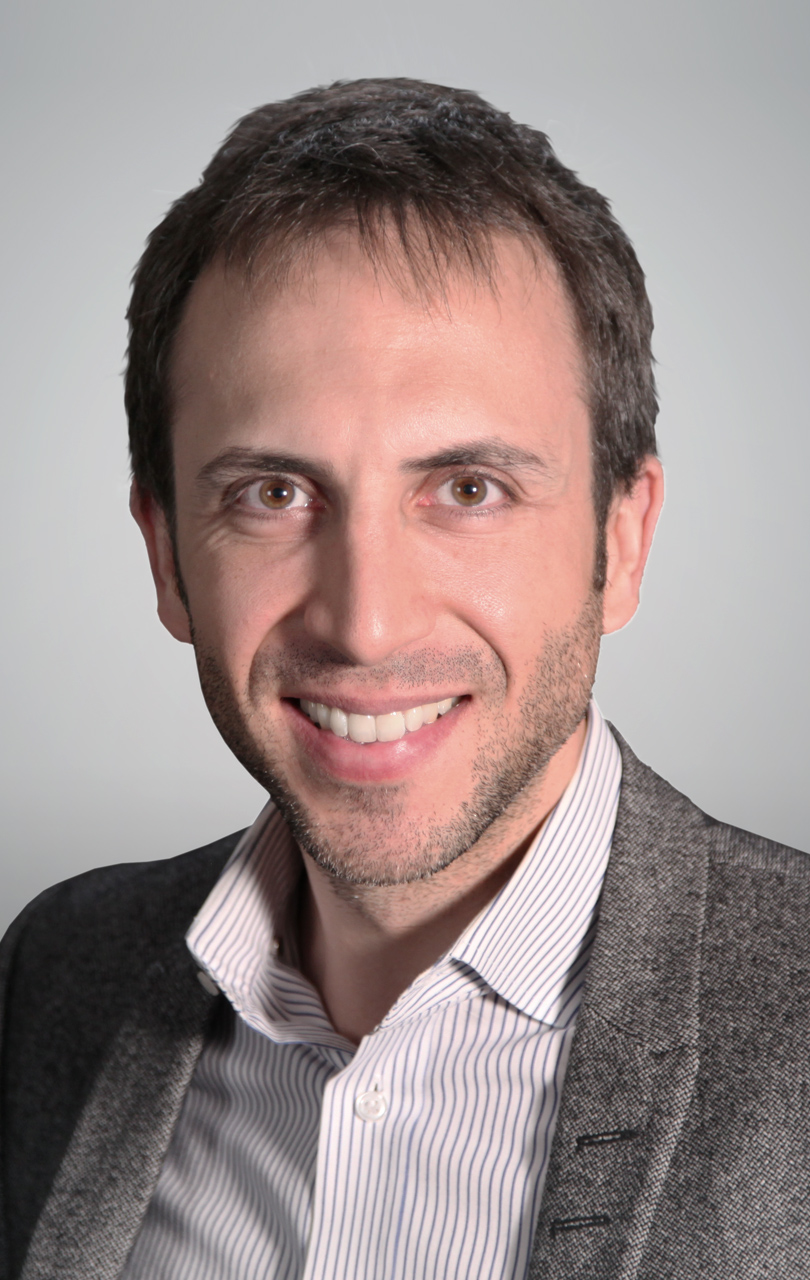 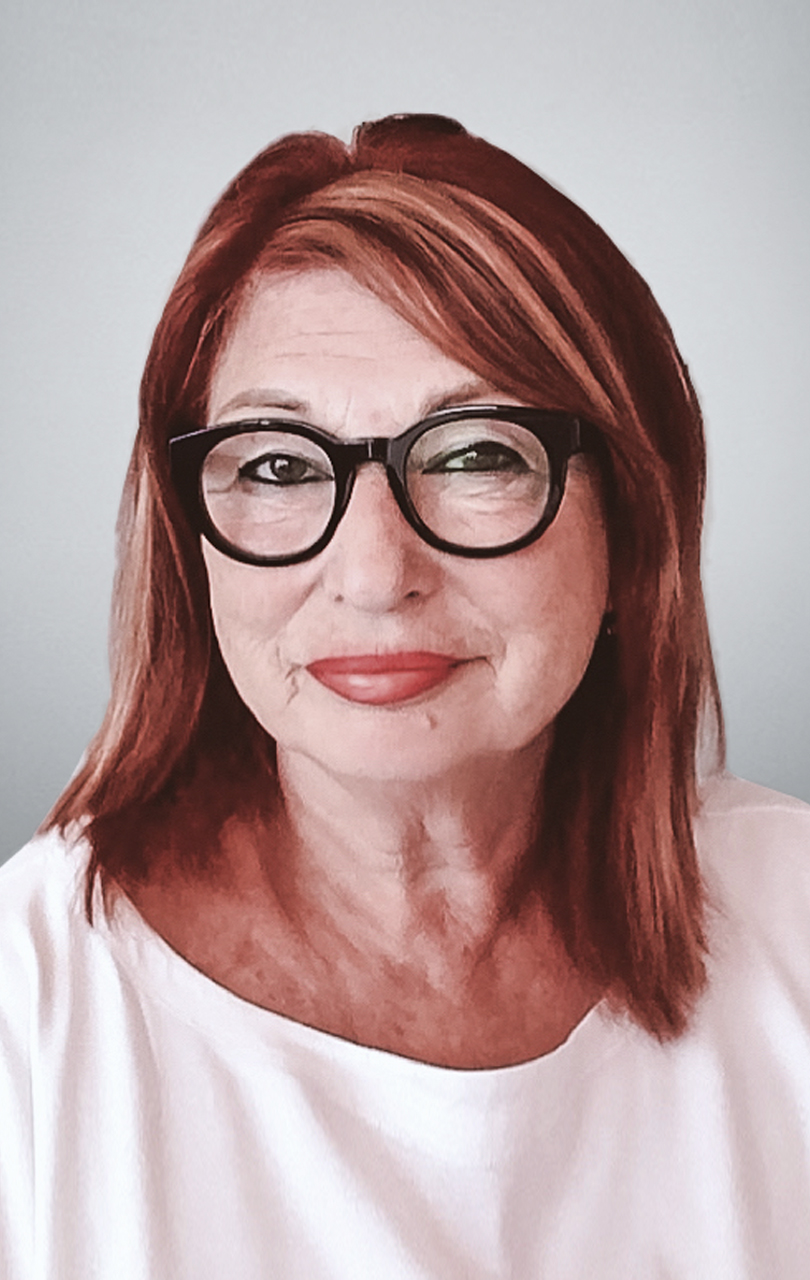 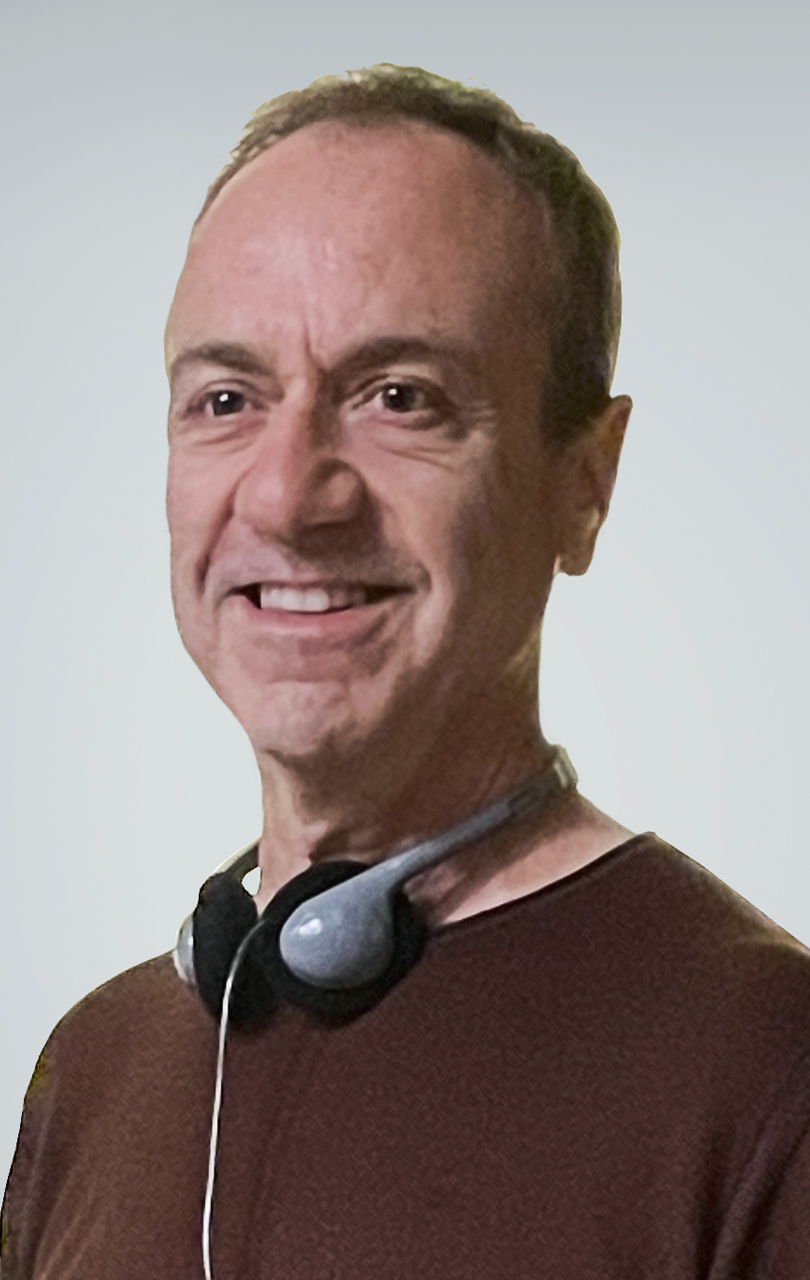 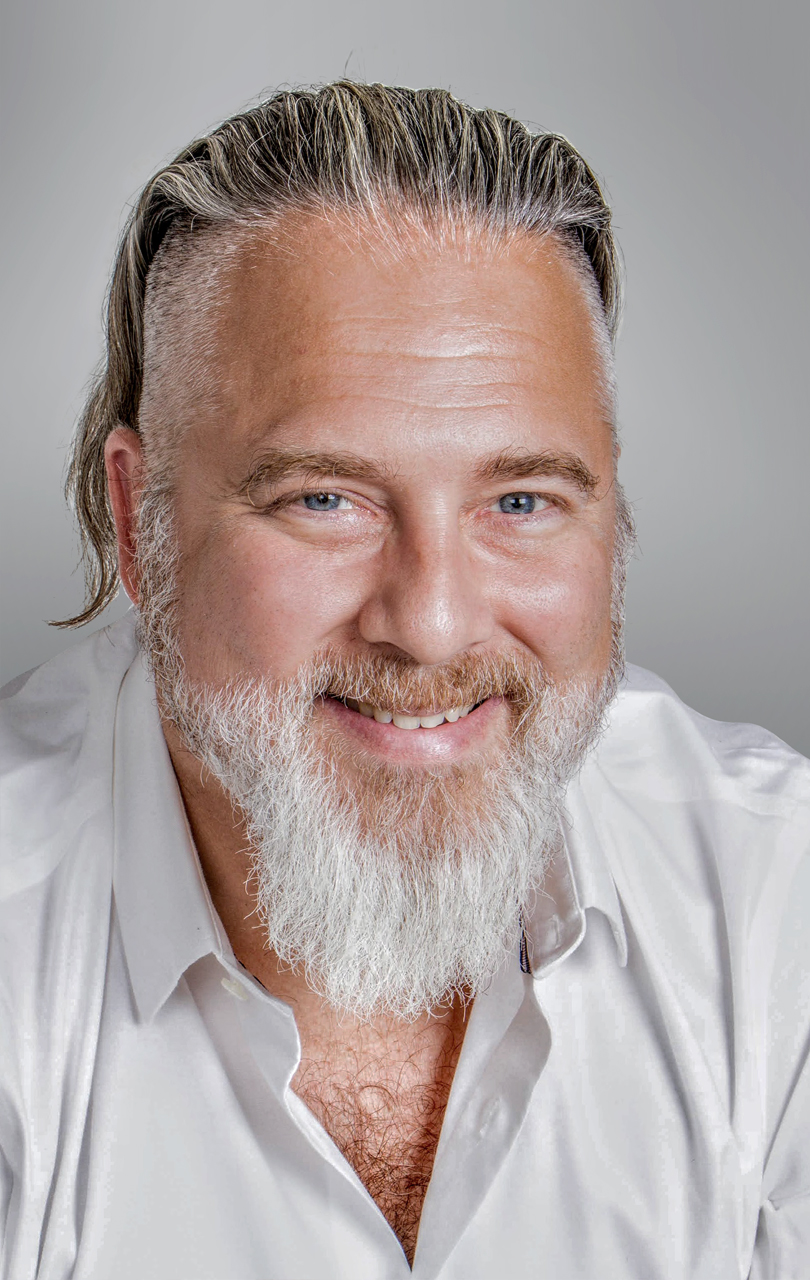 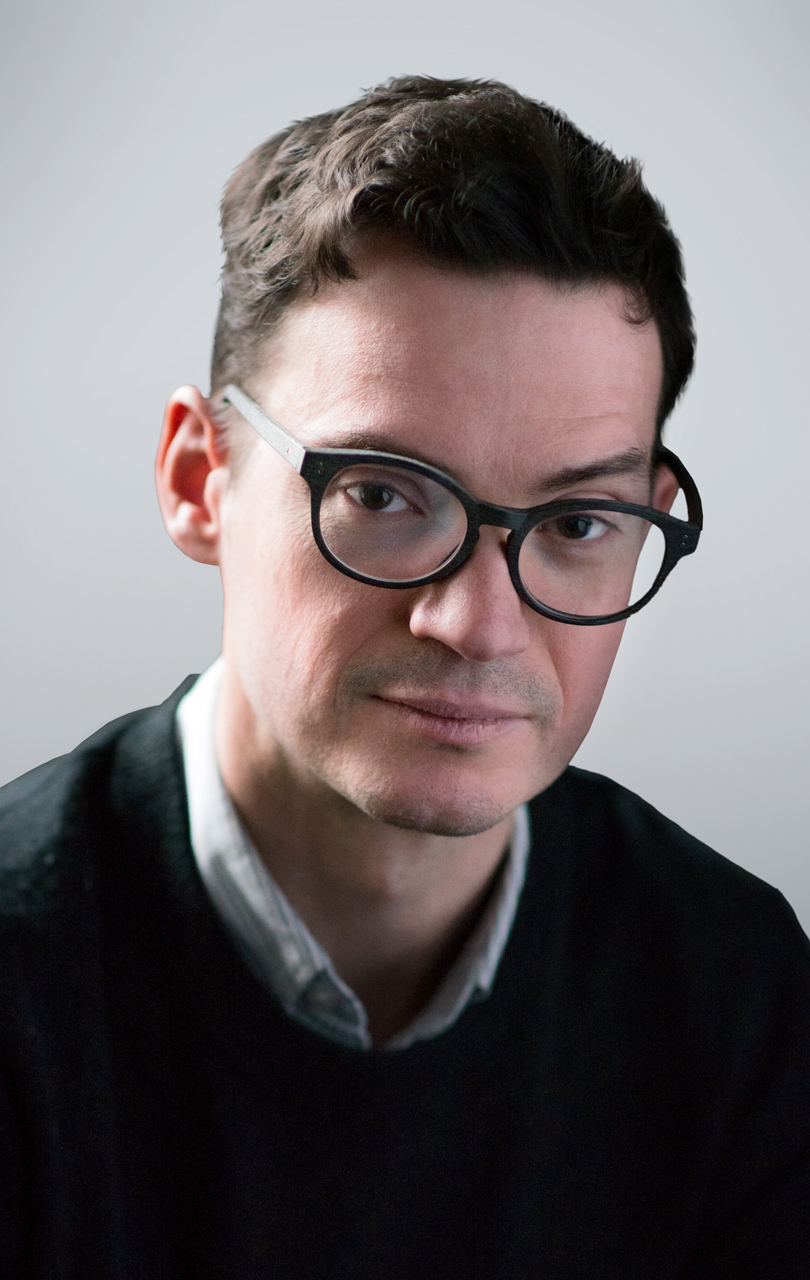 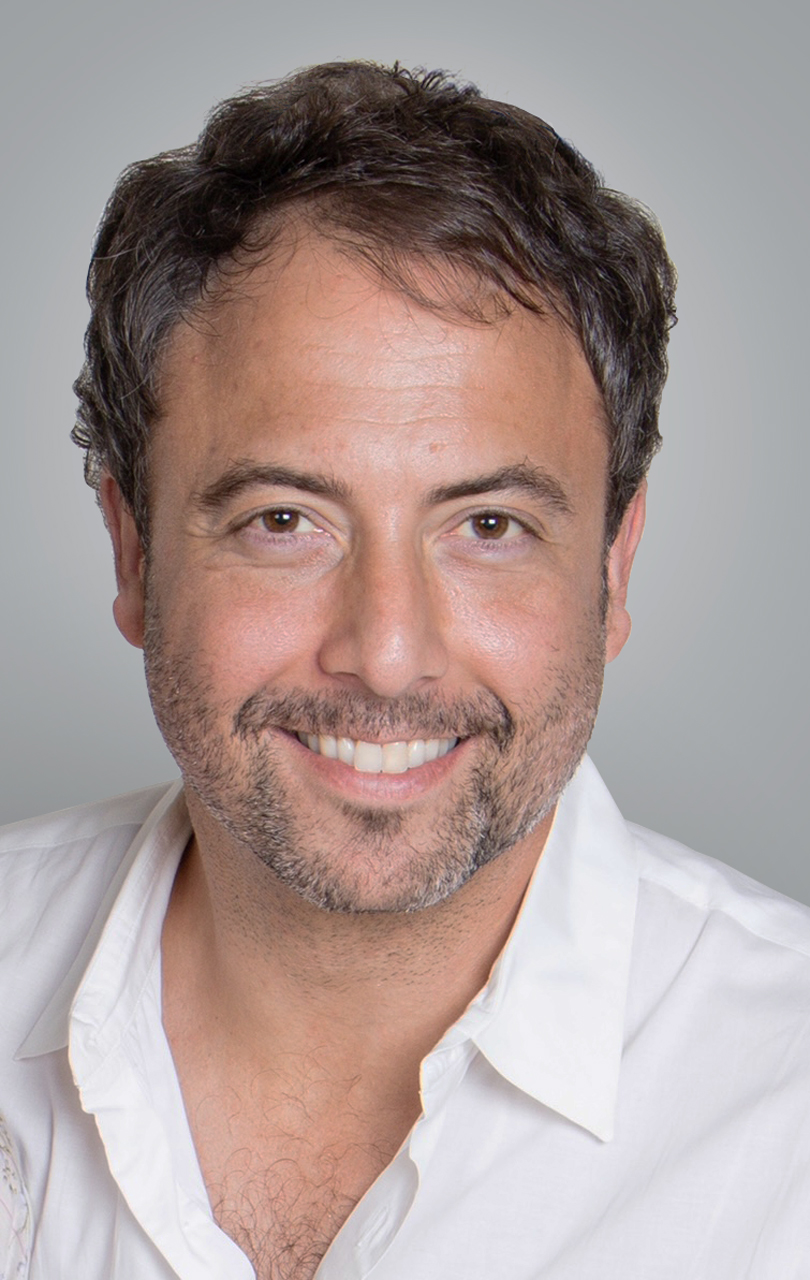 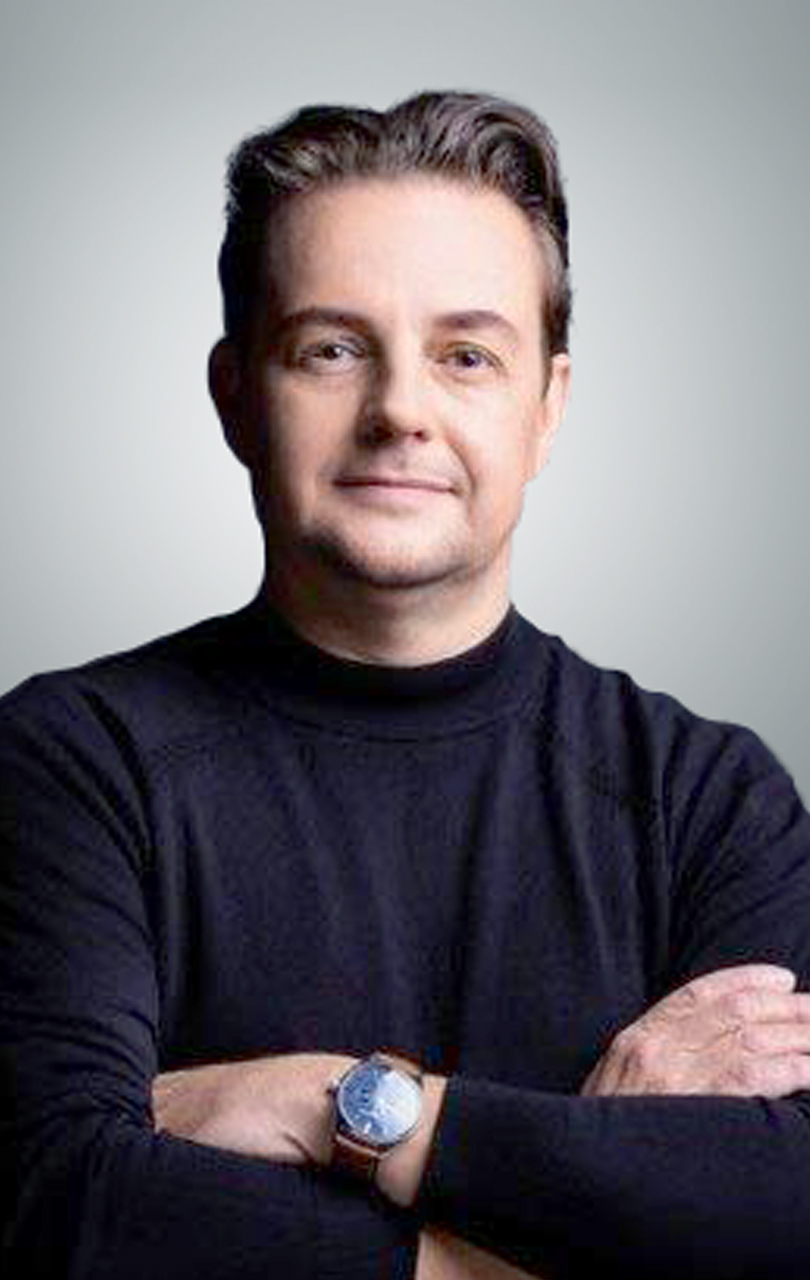 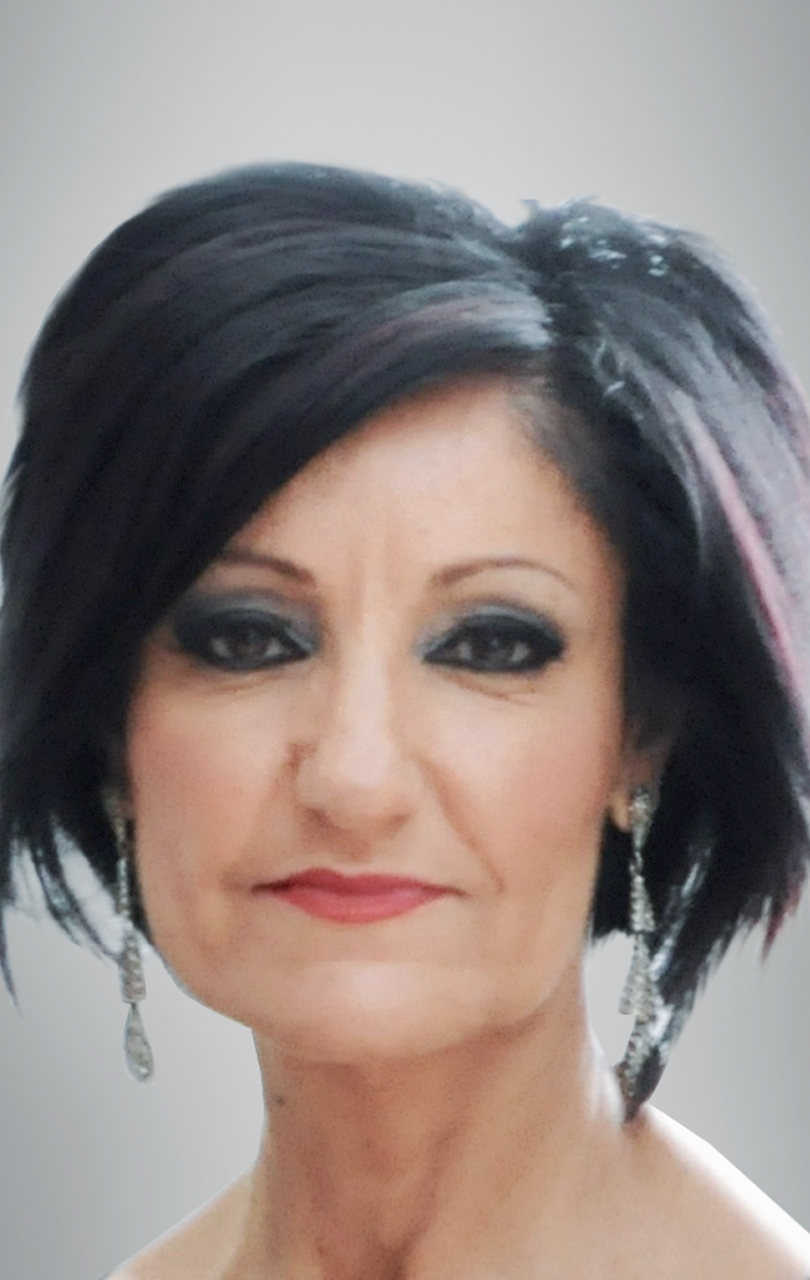 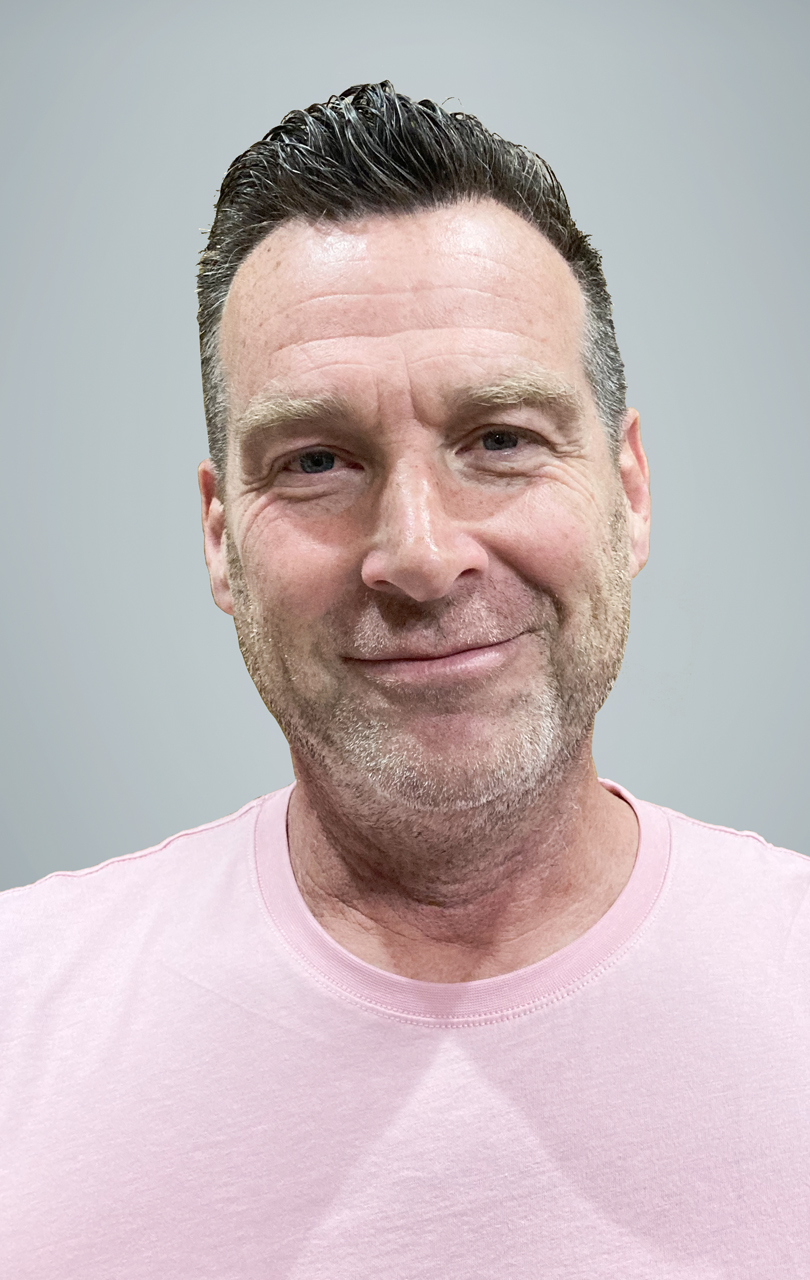 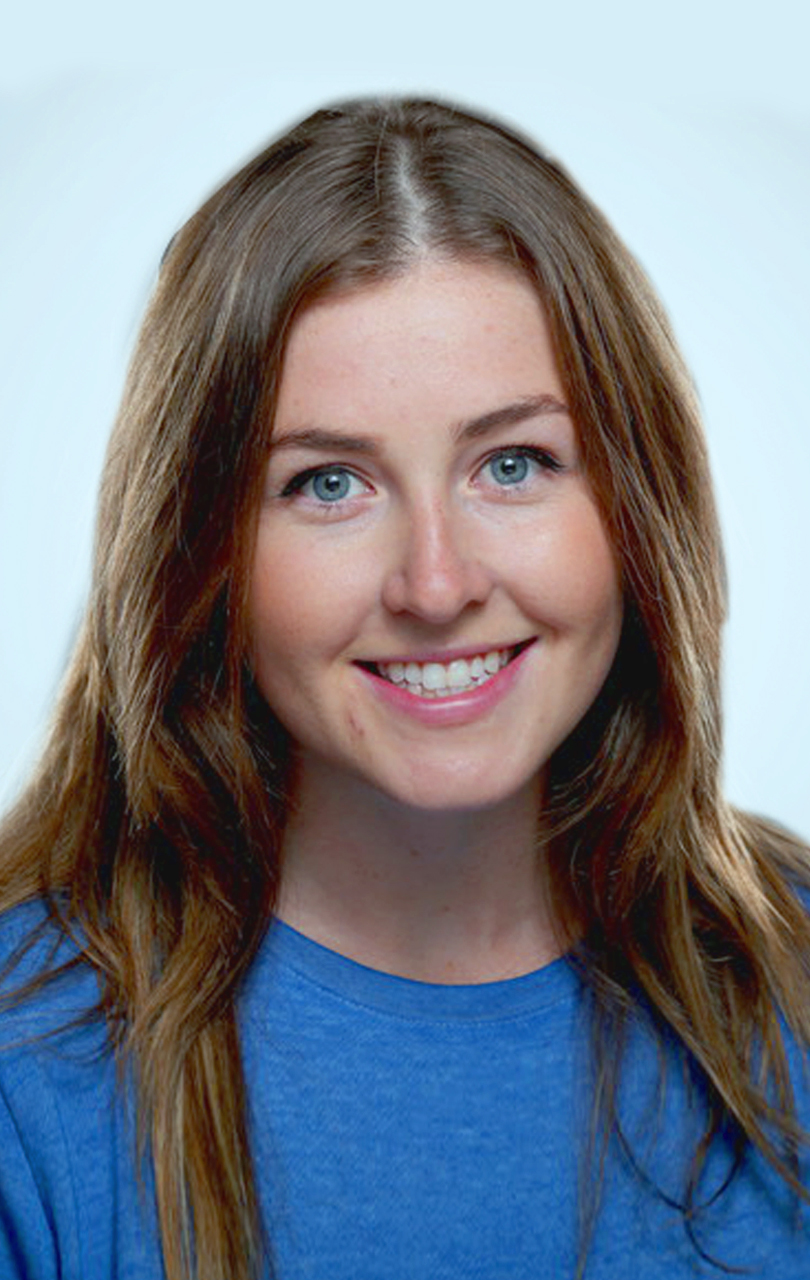 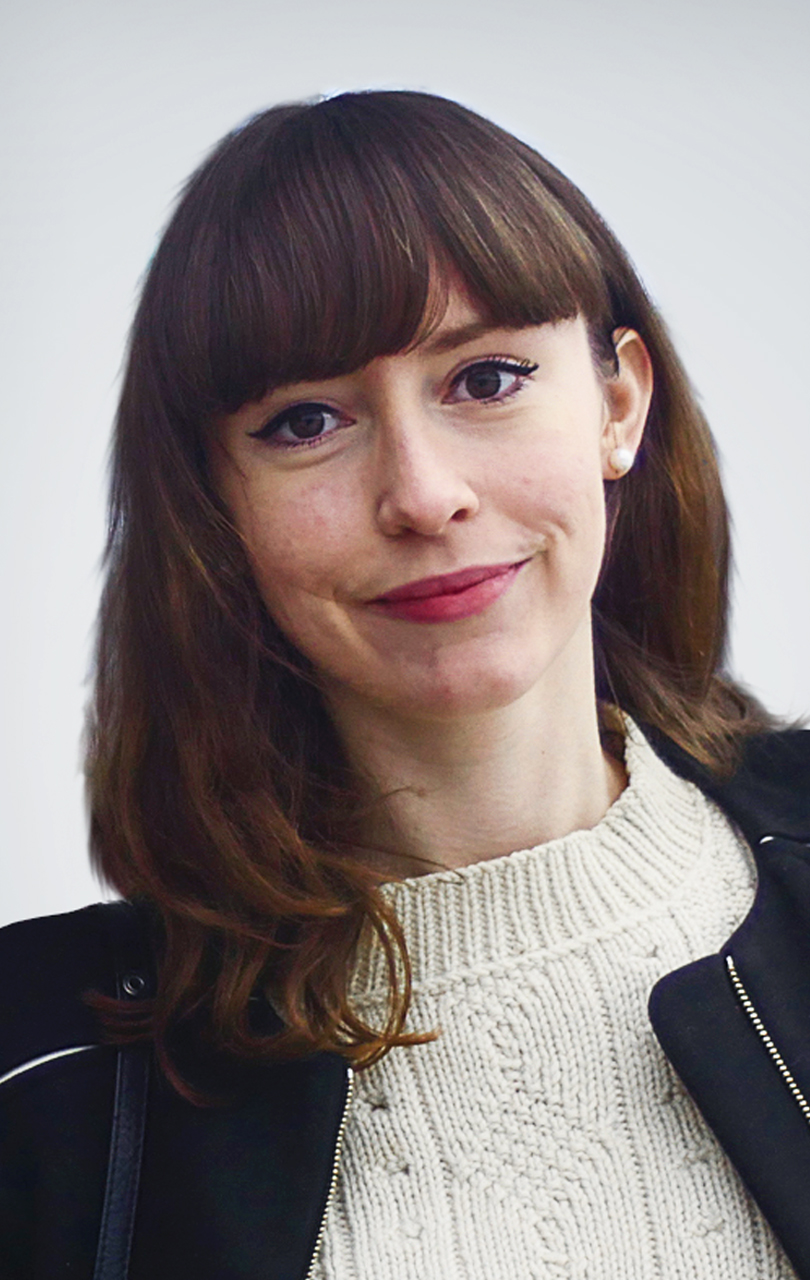 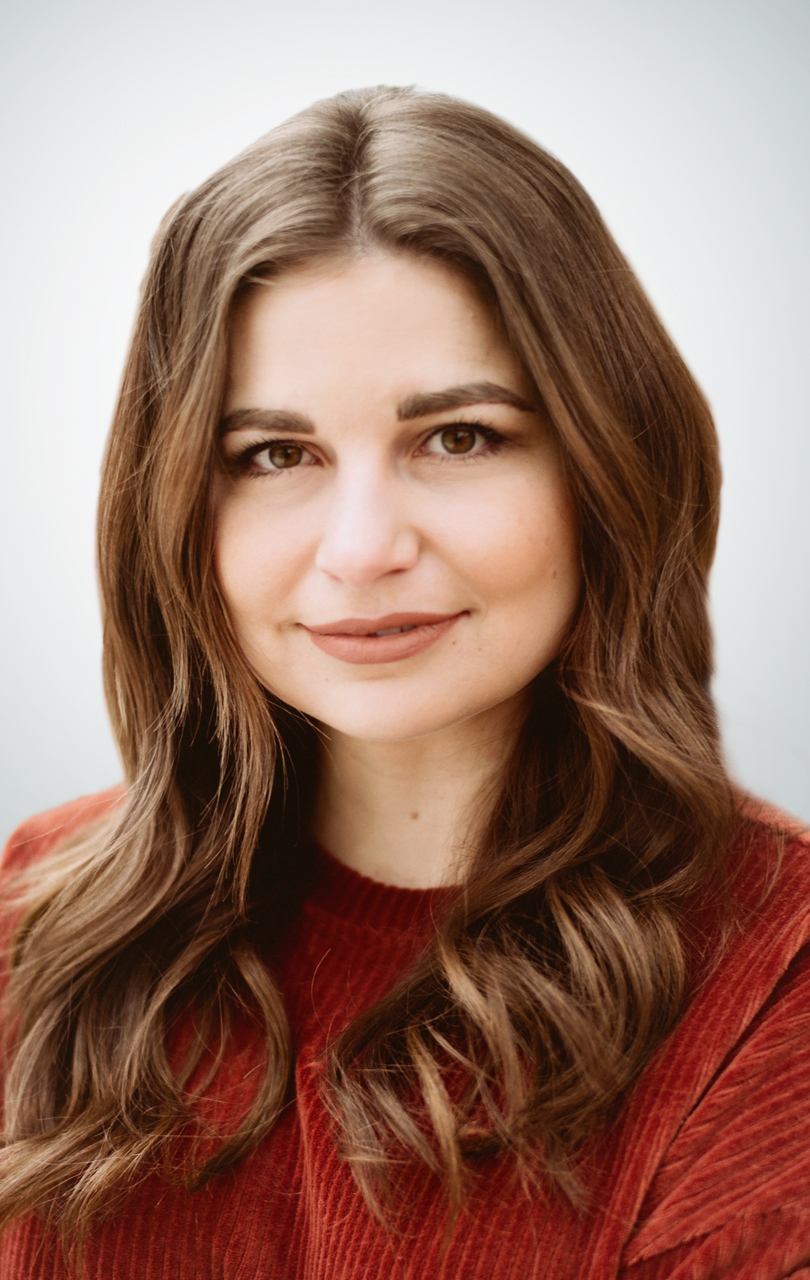 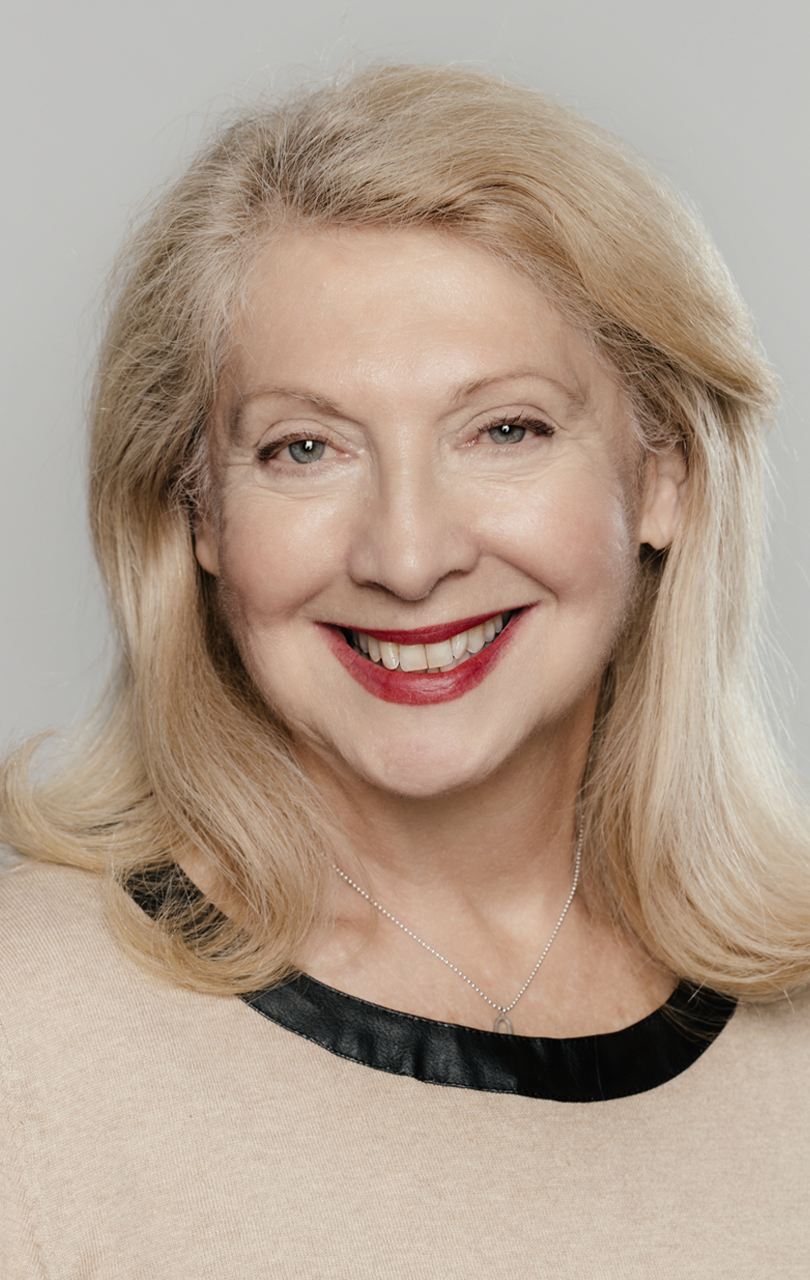